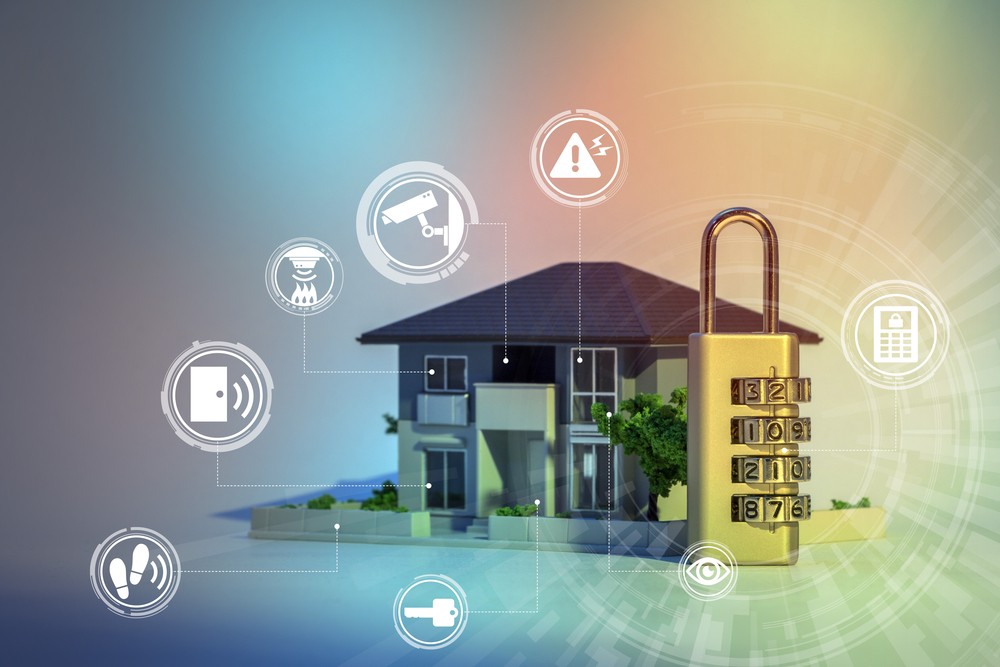 The “Smart Home” system is a whole complex, thanks to which you can make your stay in the house as comfortable as possible. Not the last place in a number of advantages is occupied by security. Conditionally, the functions of the system can be divided into security and engineering. Each of them is important in its own way. The complex will allow you to preserve the integrity of the owner’s property. But the main thing is that individual components can save the life and health of the residents of the house/apartment.

“Smart home” includes several components, the work of which is aimed at recognizing various kinds of hazards. All devices included in the complex have compact dimensions and well-defined functionality.

This type of sensor responds to the following dangerous household phenomena:

When the fire sensor of the complex is triggered, the ventilation is automatically blocked. Thus, the access of oxygen is blocked, which in turn will not allow the fire to spread. Also, at the moment of operation, the built-in fire extinguishing means are activated. If a fire occurs, the system itself will turn off the gas and electricity, and also sends the owner of the apartment/house a corresponding message. People who will be in the room at this moment will receive the corresponding signal of the installed fire alarm system.

These sensors are triggered when the slightest leak occurs. The system will respond by instantly closing the gas pipe at the entrance to the house. A ventilation system and owner notification system will also be launched.

In the event of an emergency, this device will block the water pipe. The owner of the system will also be automatically notified of the problem.

This component is important in the case of long-term absence of residents of the house. As soon as the motion sensor receives the appropriate signal, the room lights up. The owner will receive an alert about a possible intrusion and will be able to inspect all the rooms of the house in real house mode. In some cases, the client can set up an alarm and automatically call security personnel.

This is one of the most important sensors. Thanks to it, the owner will be able to receive timely information about unauthorized entry into the house of unauthorized persons. In this case, the method will not matter. This can be a break-in of the front door, a broken window, etc. At the moment of penetration, the system will turn on the lights in the house, the alarm system, as well as video cameras. According to the setting, the security service can be notified about the situation.

The complex can be installed separately. However, the maximum effect for the safety of the owner will be achieved only in combination with other components (sensors) of the “Smart Home”system. Thanks to the installed video surveillance equipment, the owner will be able to observe, evaluate and respond to any situation in a timely manner. At the same time, residents can observe the house in real time, being in one of the rooms or in another city or even country. This opportunity is especially important for parents whose child is often alone in the apartment. All records are stored on a specific media and can be viewed at any time convenient for the owner.

Modern parents can use the system to monitor the life and safety of the child. This feature is especially useful for working parents. You can observe the life of a child in real time, regardless of the location of the owner.

The vast majority of thefts, break-ins, and other property-related crimes occur during the owners ‘ absence. Experienced offenders can determine in advance the time during which the owners are guaranteed to be away from home. At the same time, the duration of the absence often does not matter.

The modern complex “Smart Home” will be able to provide the maximum level of security of the home thanks to a separate component. The built-in security system can be pre-programmed to create a visible presence effect. The feature set includes the following:

Also, when a criminal enters the territory or one of the rooms, the owner will be automatically notified. At the same time, the built-in video surveillance system will start shooting.

The built-in Smart Home system will perform the task even in the event of an emergency power outage. In this case, the complex will switch to backup power and turn off certain household appliances. At the same time, the owner will be able to personally monitor the operation of the system and start the generator in a timely manner to recharge the built-in batteries. 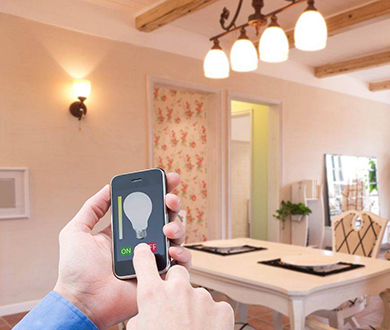 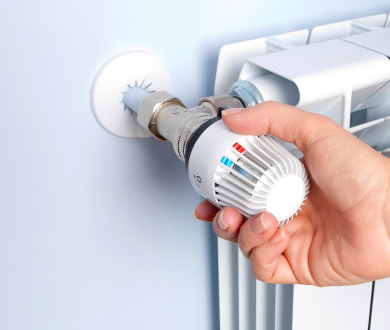 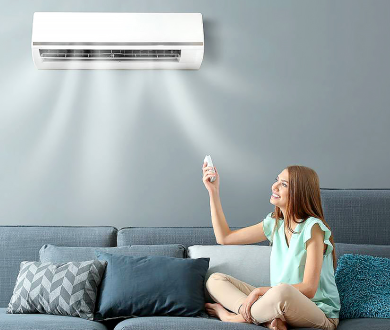 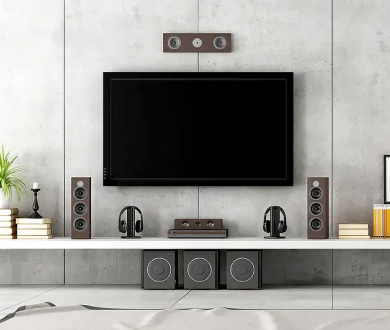 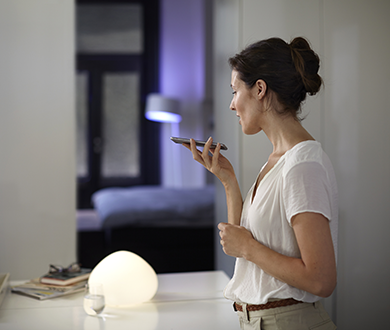 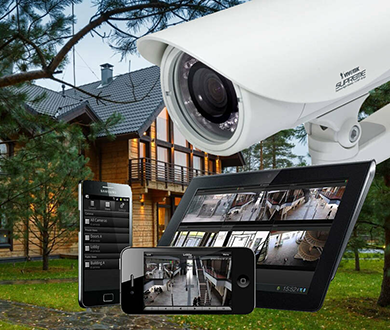 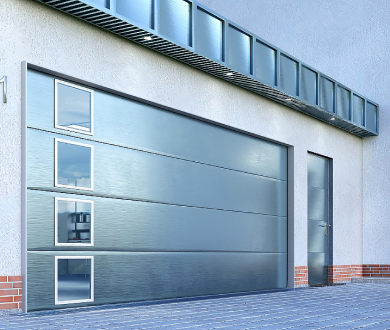 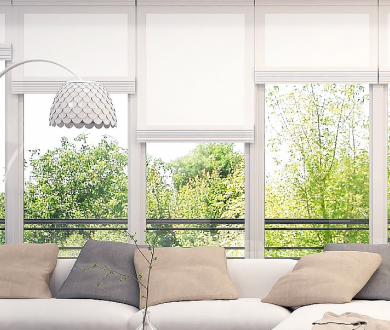 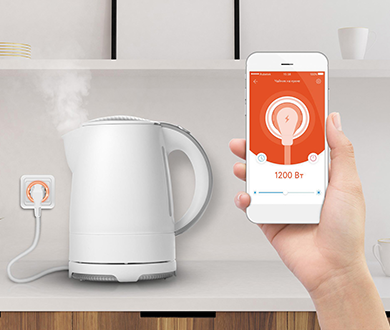 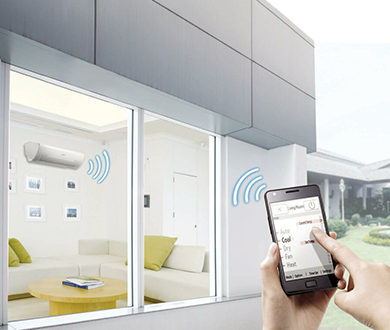 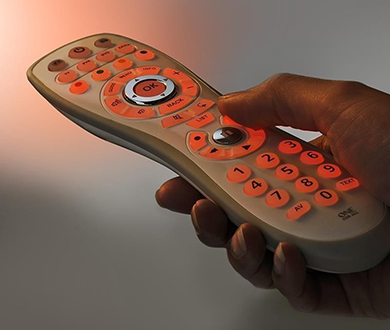 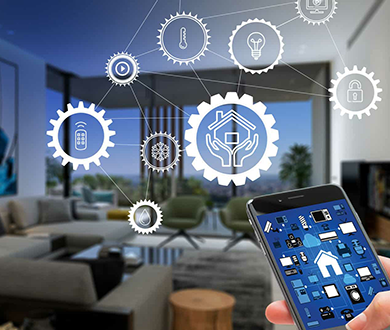 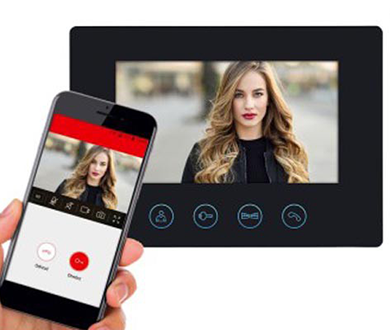 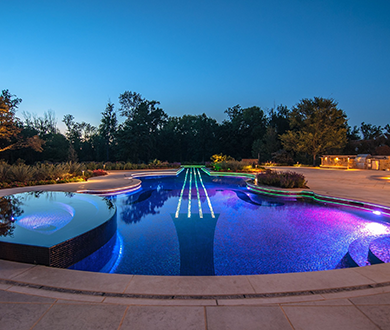 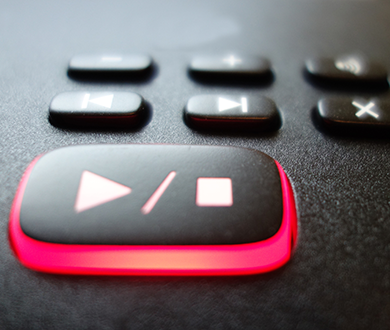 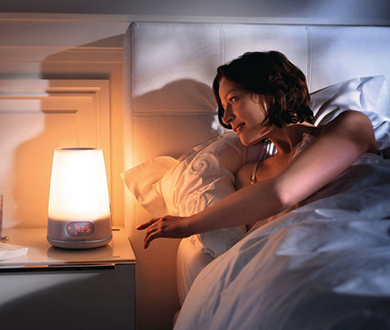 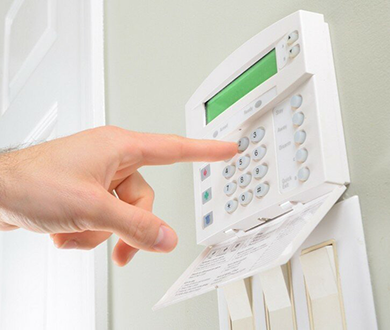 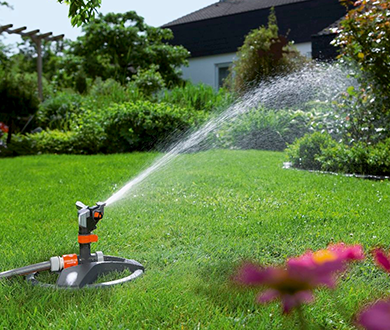 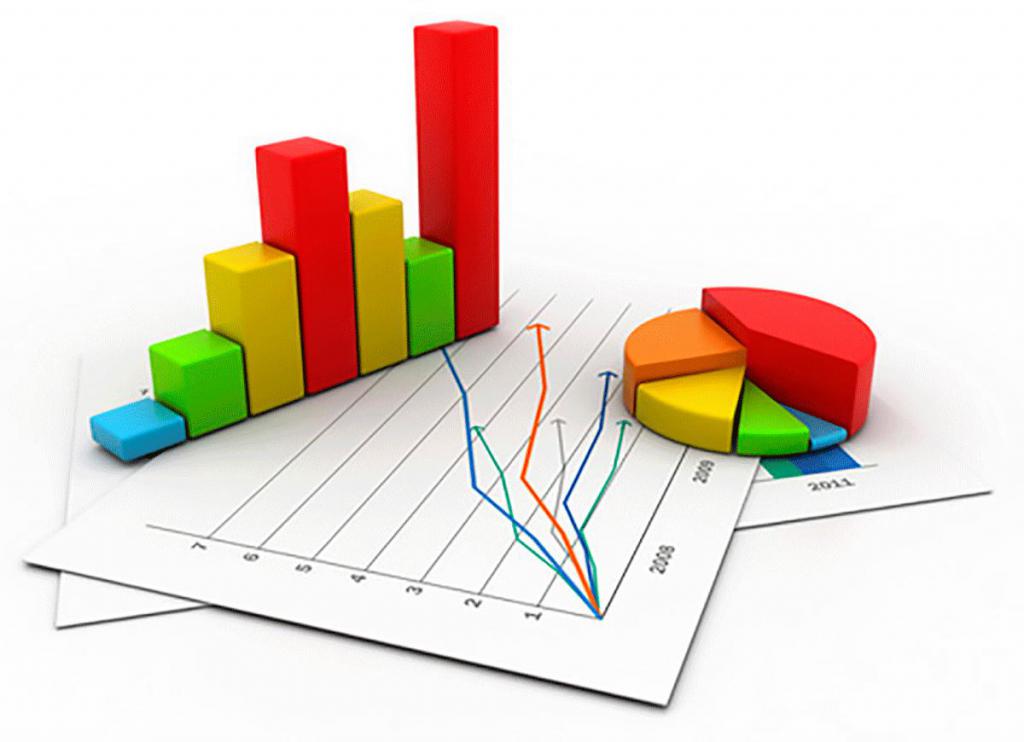